What the New State Government Means for the Night Time Economy

Yesterday the composition of the NSW legislative council was finalized. With a more diverse cross bench consisting of characters from parties such as One Nation and the Animal Justice Party, things are bound to get interesting.

Here at 2Ser, we are all about live music. And with the Coalition returning to government, it looks as though the lockout laws are due to stick around. But what do the new members of our state parliament think about the night economy? Is there a will, or room, for reform?

Michael Rodrigues, chair of the Night Time Industries Association joined Tess in studio to discuss the impact of the election on the night time economy, and the arts more broadly.

What the New State Government Means for the Night Time Economy 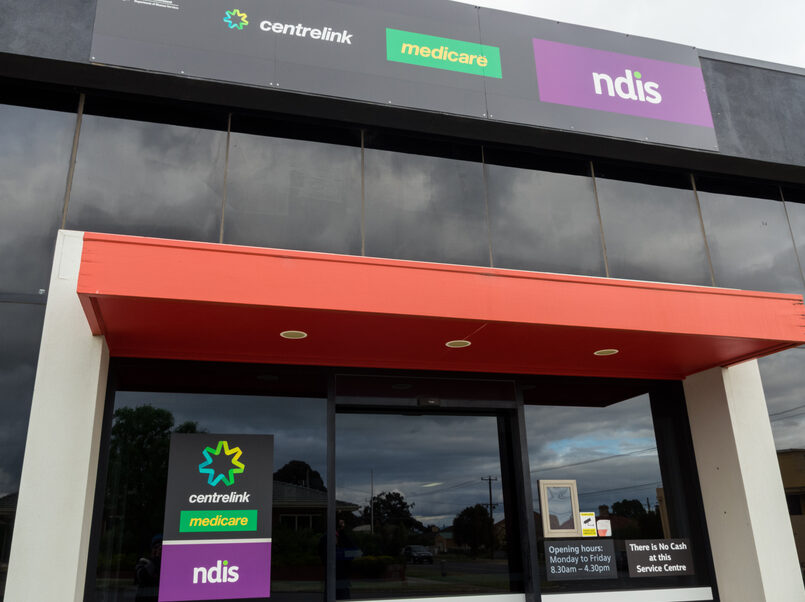 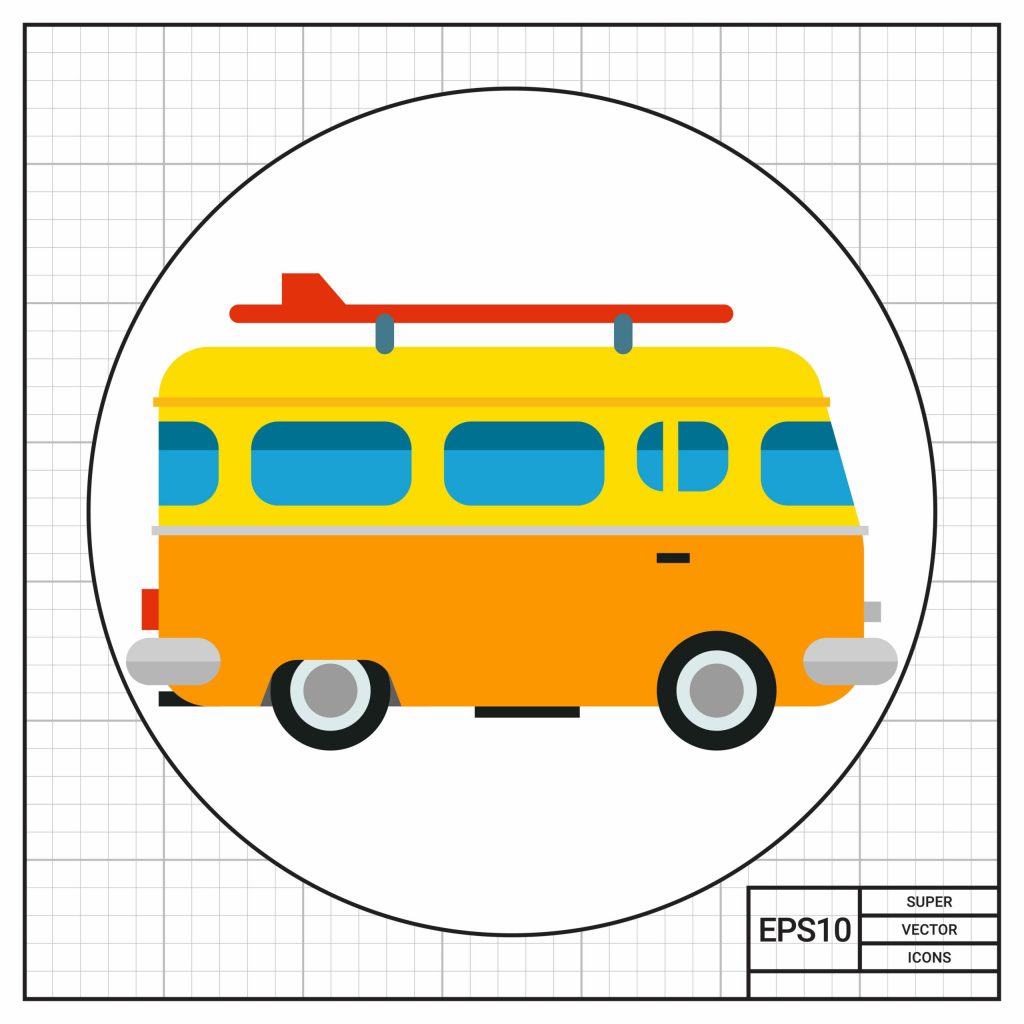 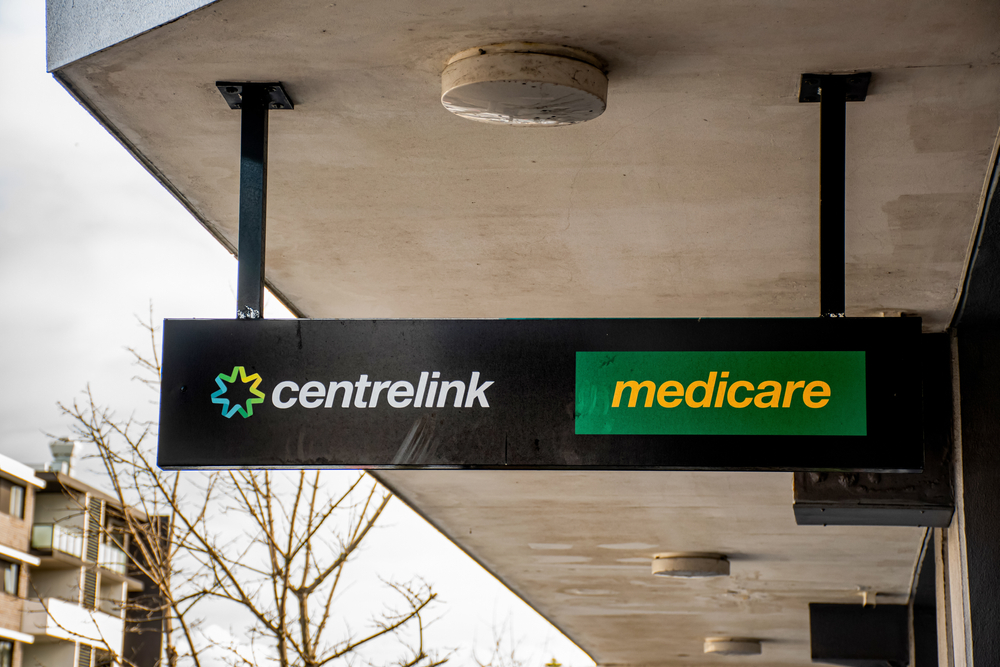 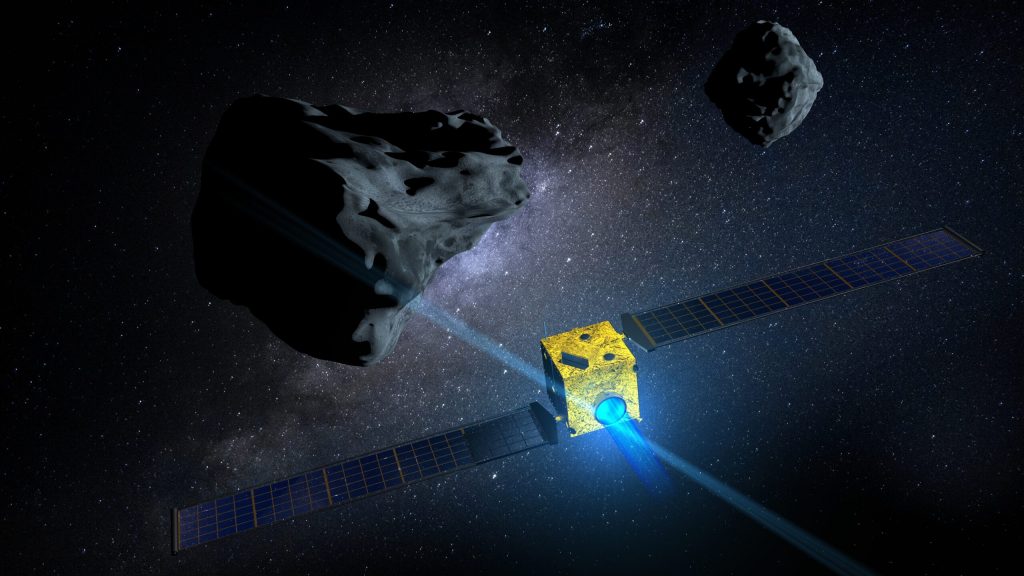