What the US and China Debate about Trade means for Australia 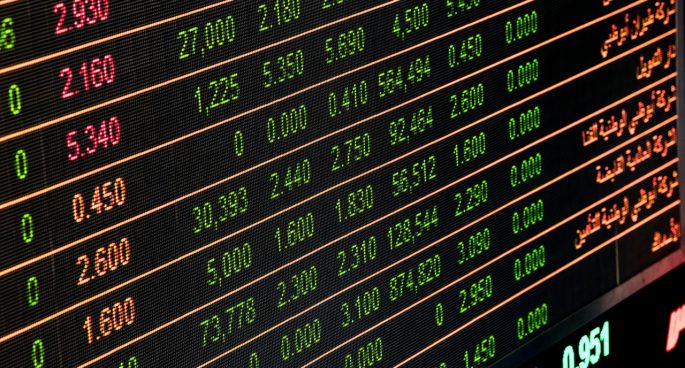 Former trade minister Andrew Robb spoke out against America’s attempts to manage the Chinese expansion. He labelled the Trump administration’s actions as “futile” and “counterproductive”, resulting in collateral damage to Australia’s economy. Robb suggested that “sharing” the Indo-Pacific region was biggest opportunity and potentially the biggest threat”. We spoke to James Laurenson, economist and Deputy Director at the Australia China Relations Institute about this issue.

What the US and China Debate about Trade means for Australia