What to Expect from the Singapore Summit 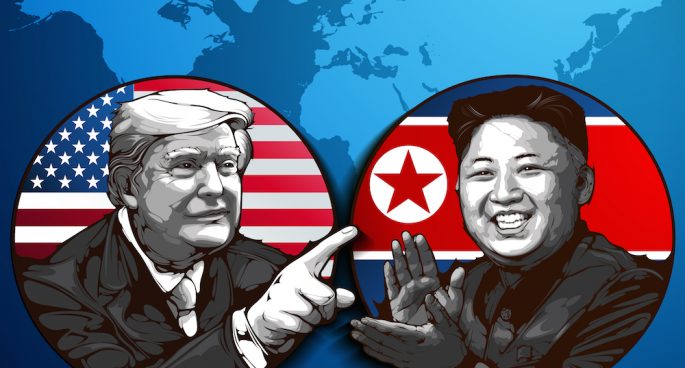 Donald Trump and Kim Jong-un aren’t known for their conventional ways, but the two are scheduled to be meeting each other a 11 am today for a closed door one on one discussion.  The talks are to be followed by a bilateral meeting with top officials from both countries. Former Senior Advisor to the Howard Government Terry Barnes, joined Sean Britten on the show to discuss.

What to Expect from the Singapore Summit