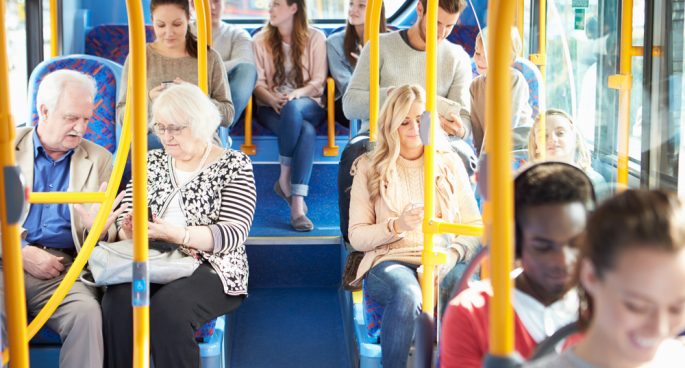 The inflation rate for the March Quarter of 2022 has been released, coming in at a shocking 5.1%.

Transport was one of the factors driving the figure to such heights with a 13.7 percent increase in total transport cost.

The Rail, Tram and Bus Union claims the federal government should have seen the rise in fuel prices coming and been prepared to make changes.