What’s in a name: can name blind resumes prevent discrimination? 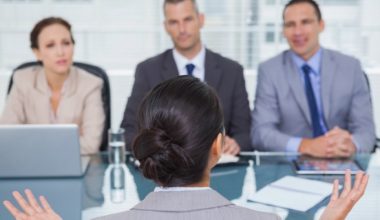 In Canada, a research titled “Matthew over Samir” sent thousands of resumes to different employers. Both resumes had the same qualifications but different names.

The result was that there was statistical discrimination based on who had more callbacks from employers. The research has led for a push for name blind resumes in Canada with only qualifications being allowed.

Usman Chohan, Doctoral Candidate from UNSW chatted to Sam about the idea.

What’s in a name: can name blind resumes prevent discrimination?