What’s next for Sydney’s Bays Precinct? 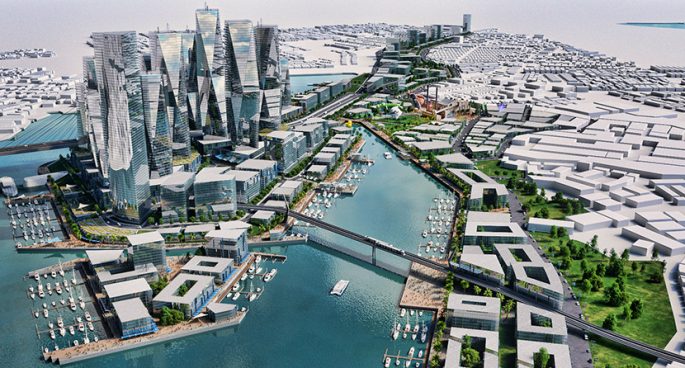 Just two kilometres west of Sydney’s CBD is one of the city’s more ambitious development projects. “The Bays Precinct” – as it’s been named by the State Government – comprises over 5kms of harbour foreshore, 95 hectares of mostly government-owned land, and 94 hectares of harbour waterways. The area also features some iconic landmarks like the Sydney Fish Market, the Glebe Island Bridge and the heritage-listed White Bay Power Station.

Urban Growth NSW and a number of prospective developers hope to transform this lucrative area into a bustling hub of “silicon valley” jobs and high-end tourist attractions.

Whilst the Bays project remains in the planning phase, there are concerns in the community that valuable foreshore land could be sold-off and overdeveloped, at the expense of amenities like parks and open spaces.

Nic talked with Independent Member for Sydney Alex Greenwich about what’s in store for this underutilised stretch of Sydney foreshore.  Whilst the area has enormous potential as a start-up hub, Alex insists that the area must be adequately serviced with transport links, schools and parks to ensure the Bays remain liveable for local communities.

What’s next for Sydney’s Bays Precinct?