What’s really going on with the government’s Syria/Iraq refugee initiative? 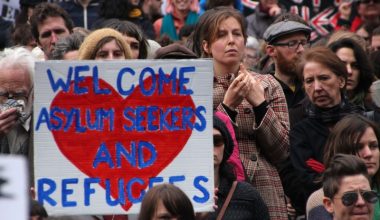 Since former Prime Minister Tony Abbott announced late last year that Australia would be welcoming 12,000 displaced refugees from war torn Syria and Iraq within a 12 month period, there has been very little progress with fewer than 100 being settled. Since November is only a few months away and the new government still settling in, what will happen to the initiative?

What’s really going on with the government’s Syria/Iraq refugee initiative?