Who Are the Proud Boys? 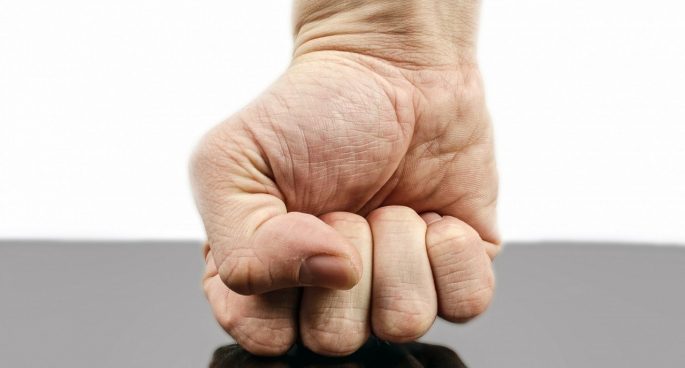 Have you heard of the Proud Boys? This American alt right group has been in Australian news this past week.  Its founder, Gavin McInnes, who gained his platform by co-founding Vice, will be touring Australia in December.

The Australian tour, dubbed “The Deplorables Tour” stars both McInnes and Tommy Robinson, founder of the UK alt right group EDL, and will visit 5 Australian cities.

McInnes, a self proclaimed Western chauvinist,  has publicly incited violence against women, transgender people, Jews, Muslims and other racial minorities.

Kaz Ross, Lecturer at the University of Tasmania, joined us to discuss what we can expect from the Proud Boys Australian tour.

Who Are the Proud Boys?