Who’s Been Sleeping at Work? 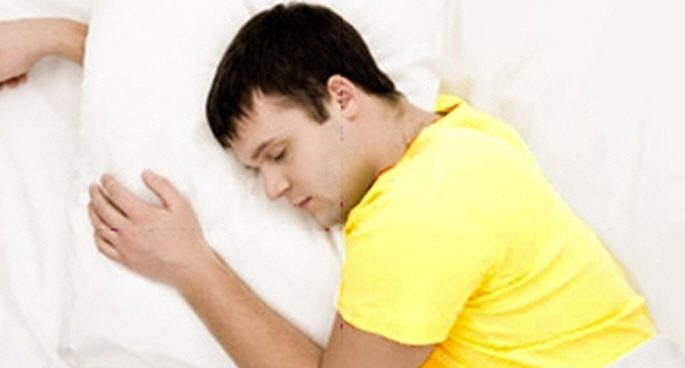 We promise that no one on today’s Vultures’ Nest show was sleeping at work during the show.

Today host Sean Morahan,  Te Rina Taite and Ray Cashman discuss the people who need to sleep at work between their shifts.  They also examine the story of a prominent politician who had a bit of a micro-sleep at work.

Staff at Sydney airport have been setting up camp and sleeping at work, which they say is because they cannot afford to go home between shifts.

ABC’s 7.30 Report showed videos that revealed bed rolls and dirty sheets next to the baggage carousel in the staff-only area of Sydney Airport’s international terminal.

The Transport Workers Union (TWU) said napping between shifts is a result of the “Americanisation” of the Australian workforce.

According to the union, split shifts that start early, finish late and provide limited guaranteed hours mean it is not worth workers’ while —in terms of money nor time — to return home when they are rostered off.

The employer is Aerocar who provide an extensive range of services to airlines.  Most of Aerocare’s workers are reported to be permanent, part-time with a guaranteed minimum salary of about $16,000 per year under a collective agreement approved by Fair Work in 2012.

Have you ever had to sleep at work?  How does this story affect your perception of airlines and air travel?

NSW Police Minister Troy Grant was fined and lost four demerit points for holding a mobile phone while behind the wheel.  He took a photo of a sheep in the boot of a nearby car while waiting at country roadworks last weekend.  Perhaps it wasn’t sleeping at work, but use of mobile phones behind the wheel have been compared to sleeping because of how much time you lose attention on the road.

Grant uploaded the image to Twitter.  But here’s the thing: he dobbed himself in.  What was his reasoning?  Did he use the Crime Stoppers hotline?

His car was stationary when he took the photo, and he said he was unaware that his actions were illegal at the time, even though he has served as policeman for about 20 years.

Thanks to our guests this week: Te Rina Taite and Ray Cashman.