Who’s Looking Out For Australian Stories on Screen? 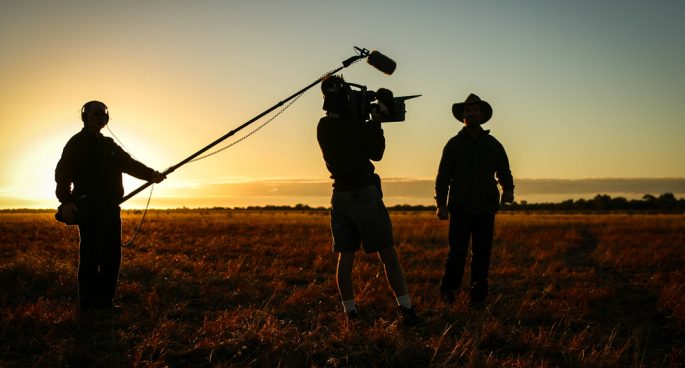 You may have heard rumours that Australia is set to become the Hollywood of the 2020s. The government recently announced a further A$400 million in funding under their “location incentive” program until 2027. The idea being to entice more foreign film crews to shoot their productions here in Australia.

Many governments around the world offer financial incentives for international productions to film in their country in order to attract local spend and jobs. In this case, the Australian government predicts that the policy will attract around $3 billion of foreign expenditure and create up to 8,000 jobs a year on Australian soil. But what are the implications for our own film and TV industries – groups who are already reeling from budget cuts and job losses – and the future of homegrown stories for our screens?

The Daily spoke with Associate Professor Jo Caust from the School of Culture and Communication at the University of Melbourne for her thoughts on this development.

Who’s Looking Out For Australian Stories on Screen?