Why is Closed Captioning Important? 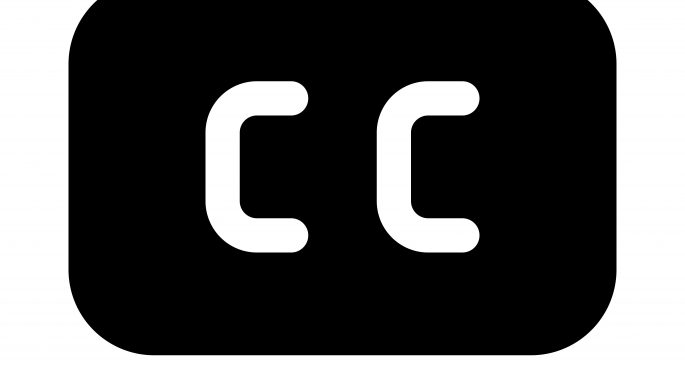 When you go to the movies, you could be forgiven for not noticing if your session is a closed captioned one—more often than not, it isn’t. Australia has a long way to go when it comes to making our cinematic spaces more inclusive for people with hearing impairments, but when 1 in 6 Australians are hearing impaired, this means a big chunk of our population—about 4 million—are continually excluded from these spaces.

However, the Sydney Film Festival introduced their ScreenAbility program last year which endeavours to make the festival more accessible by offering closed captioning, and Auslan-interpreted introductions and Q&A sessions for films within the program—and hopefully this will inspire more cinemas and festivals to adopt these practices.

Why is Closed Captioning Important?