Why Young Women Are Impacted The Most By Recessions 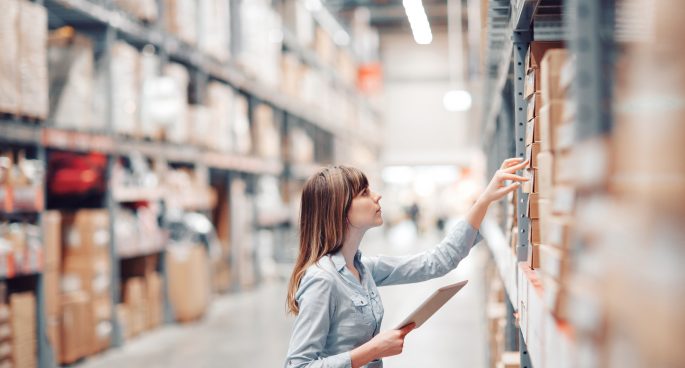 The Covid-19 economic crisis has impacted many Australians, but one particular group has been impacted the most, young women.

Last week, Australia’s official unemployment figures were released and found a stark disparity between female and male workers. Since February over 380,000 men have lost their jobs but that rate is different for women who have lost over 450,000 jobs. So, why is there such a disparity between workers? How should this information be used for economic recovery efforts?

Associate Professor Nicole Black from the Centre for Health Economic at Monash University joined The Daily to tell us more.

For more details you can read an article Nicole co-authored in The Conversation.

Why Young Women Are Impacted The Most By Recessions