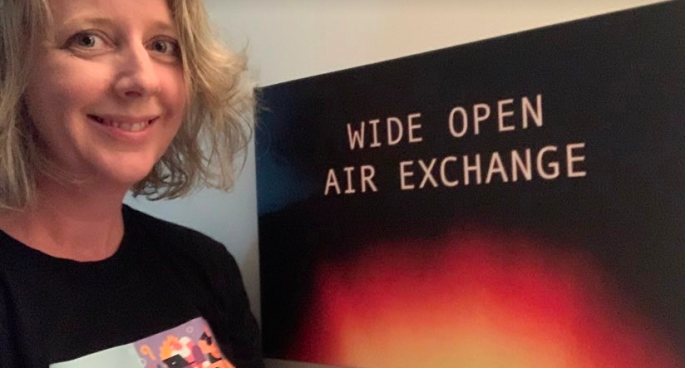 2SER welcomes you to the Wide Open Air Exchange, bringing you accessible introductions to subjects from across academic disciplines and special interest areas.

Host Christine Gallagher has appeared on various programs on 2SER as a trusted voice on a variety of issues, most recently as a regular guest on Friday Drive with Danny Chifley. Christine has worked in the media extensively, mostly behind the scenes as a radio producer. She has been getting behind the mic herself as host of  the Wide Open Air Exchange podcast for a couple of years now, and we’re very excited she is now adapting the podcast as a 2SER program.

The conversations featured on the Wide Open Air Exchange continue to be guided by sincere curiosity and informed by an approach of seeking to make information and ideas accessible to non-specialists. It is a form of non-confrontational journalism with a thought that gentle efforts to understand different ways of thinking are as valuable as aggressively interrogating or pushing back on ideas.

We interviewed Christine to find out a little more about this fantastic new program.