Since the New South Wales state government enforced its Lockout Laws in Sydney five years ago, many of the city’s residents have been disappointed by its offering of late night culture.

Mayor Clover Moore and the City of Sydney councilors are working to change this though and on Monday, announced an extension of businesses trading hours in the city precinct.

But will the changes save Sydney’s live music and small bar scene or will it be a regulatory nightmare for small businesses to deal with?

Julia Andre spoke to Councilor Jess Scully on the future of Sydney’s nightlife.

DATE POSTED
Thursday 16th of May, 2019
PRODUCED BY
CATEGORY
TAGS
SHARE
SUPPORT US 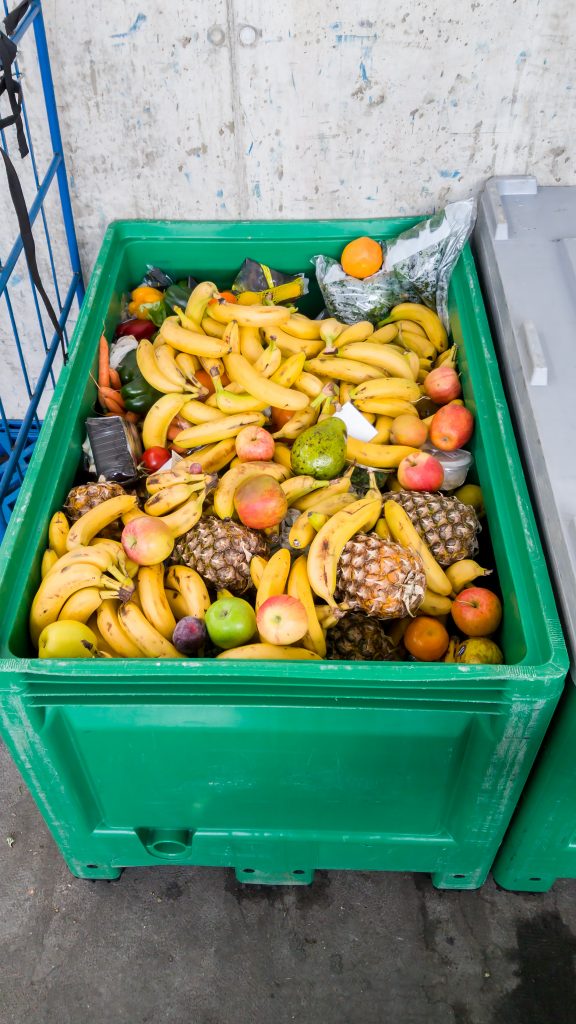