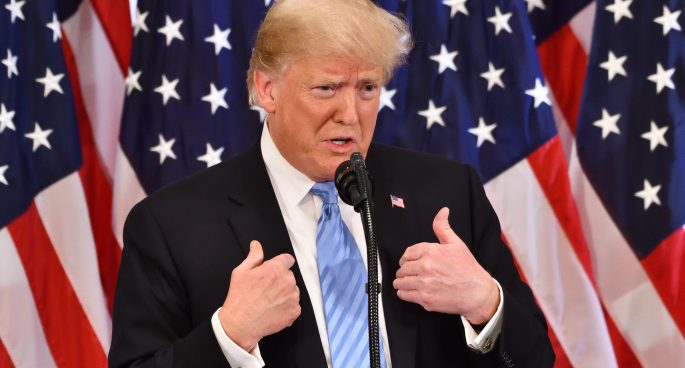 The US congress’ impeachment inquiry into Donald Trump and the Ukraine call has gained traction this week with multiple televised hearings being scheduled, with eight witnesses due to be testifying. This has sent Donald Trump on another twitter rampage saying he will be willing to testify himself because he thinks he did nothing wrong. However he has a history of saying the quiet parts out loud, and further incriminating himself on national TV. We had to discuss this development and it’s effects on his presidency was Emma Shortis Research Fellow at RMIT.