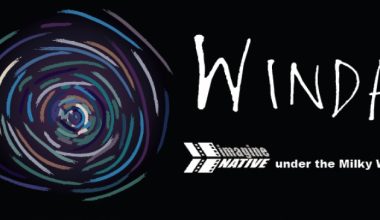 Making its debut this year is an exciting event bringing international and Australian indigenous film to Sydney, the Winda Film Festival. The festival aims to share the stories and celebrate the artistic talent of first peoples worldwide. Thirty-three works focusing on the theme ‘From the Four Directions’ feature in the event, which runs from 10-13 November. Nic spoke with Medika Thorpe, the festival’s Executive Director, to learn a bit more.