The co-founder and lead organiser of Women’s March Sydney Recently women’s marches were held around the world on the anniversary of the first march held last year. These marches have been used as a way to protest US president’s Donald Trump’s policies on women, as well gender equality in Australia. To discuss yesterday’s March is Mindy Freiband, the co-founder and lead organiser of Women’s March Sydney.

The co-founder and lead organiser of Women’s March Sydney 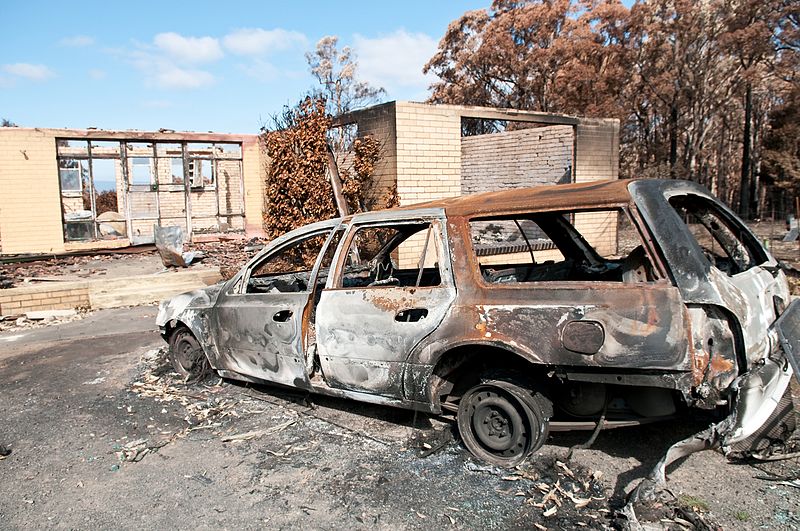