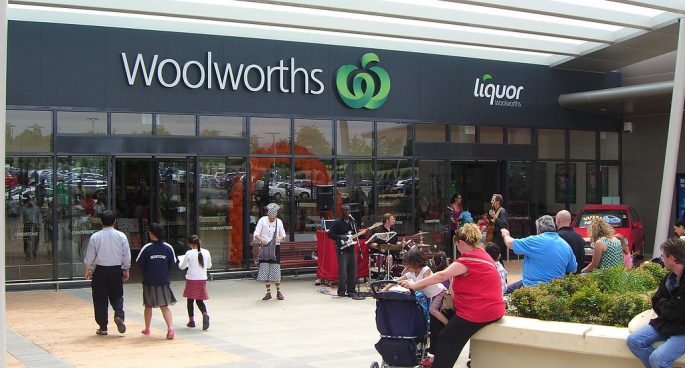 Woolworths has recently admitted to underpaying around 5,700 staff up to 300 million dollars. Woolworth has estimated that the one-off impact can range from 200 million to 300 million before tax and that the issue can be traced back to 2010. They have found out that the number of hours worked and the times they have worked has not been factored adequately for some salaried team members. Woolworths has promised past and present staff to receive full entitlements including back pay with interest and superannuation. Currently Woolworths will make internim back payments to affected employees before Christmas which covers unearthed records during September 2017 to August 2019. CEO Brad Banducci has apologized and promised not to repeat the same mistake.

To hear more about Woolies underpaying their workers, we had Angela Knox who is an associate professor of Human Resource Management and Industrial Relations at the University of Sydney Business School.

For more information on the Fair Work Ombudsman and on whether you getting paid correctly, here is the link: https://www.fairwork.gov.au/