On 15 October 1970, a partially constructed West Gate Bridge spanning the Yarra River collapsed, killing thirty-five workers. The collapse had major repercussions for the families of the workers and the future of Australia’s safety standards.

On this episode of GLAM City, we speak to Historians Elizabeth Humphrys and Sarah Gregson about their research into the bridge collapse and how the event resonates with the modern labour movement.

Also, we discuss Work: Past and Present, a monthly seminar series investigating Australian and international labour history through the contemporary moment. The seminars bring together historians, researchers from other disciplines, and those involved in the labour movement.

More information on the Work Past and Present Seminar series can be found here.

Lastly- What role did labour play in constructing neoliberalism? Elizabeth takes a critical look at dominant narratives of neoliberalism’s rise by the New Right in her forthcoming book How Labour Made Neoliberalism.

If you have a GLAM idea for something that should be on the show- get in touch: GLAMcity@2ser.com. 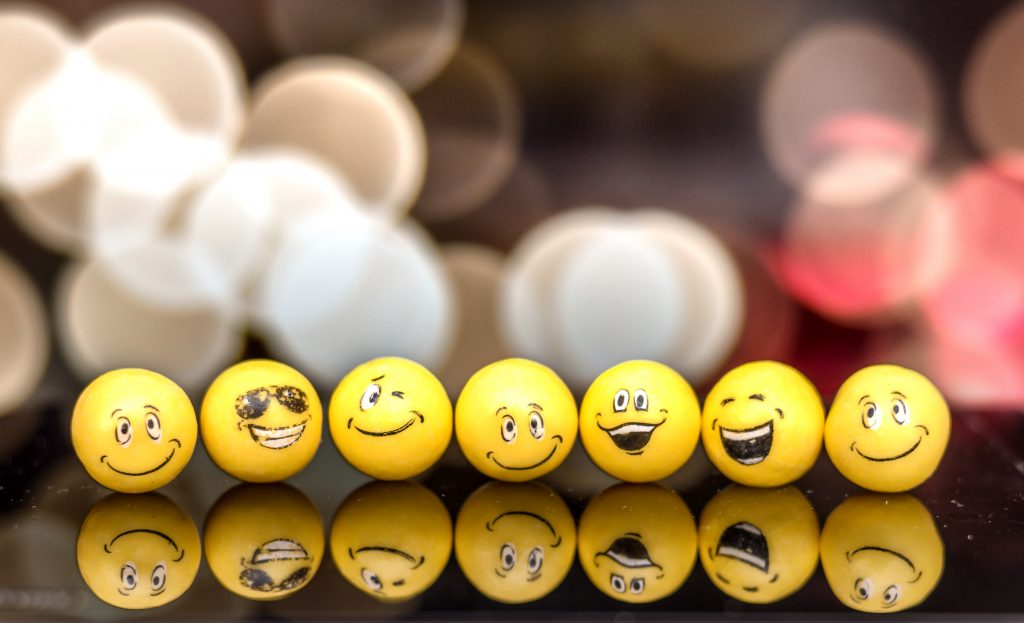