The world of esports is creating some unlikely stars 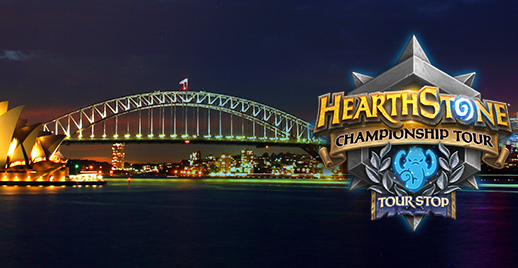 You might not have heard of the video game Hearthstone, but you’ve almost definitely heard of the game that spawned it: World of Warcraft.

Rather than needing a powerful computer or a gaming console, Hearthstone can be played on a phone or tablet and thanks to its use of turn-by-turn strategic thinking, it’s turning some unlikely people into legends in the ever growing field of esports or competitive video gaming.

The Global Hearthstone Championship Event is in town this weekend and Nic spoke earlier this week with Jacinta Dee, better known as JiaDee to her fans, from her home in the Philippines before she arrived in Sydney for the Championship.

Jia has turned her Hearthstone skill into a brand new career: she’s a commentator or “caster” as they’re known — calling all the action from the competitive matches for the spectators tuning in to watch from around the world — and Nic started by asked how she got started in the world of Hearthstone.

The world of esports is creating some unlikely stars 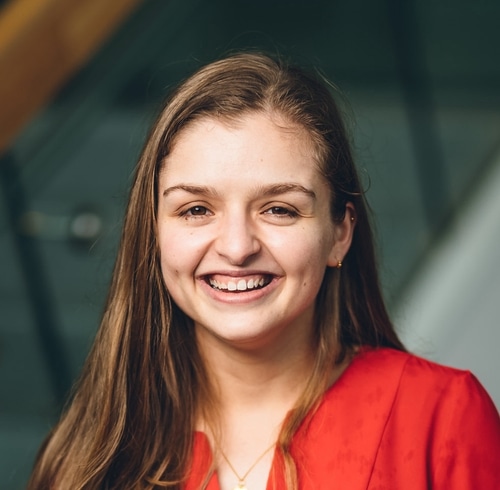