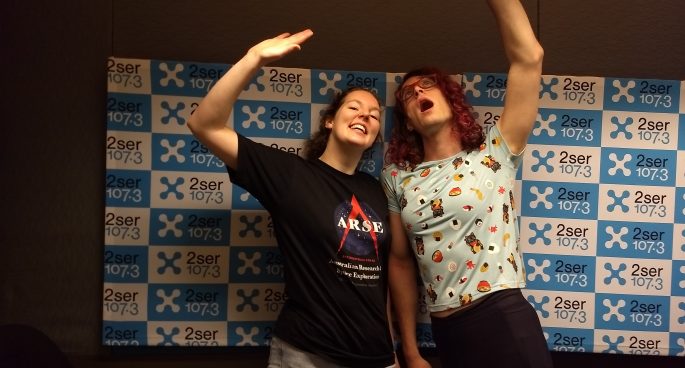 Last night, over 2000 people gathered on the front lawn of the University of Sydney to gaze up into the sky. This was part of a simultaneous effort by thousands of others all across Australia to break the Guinness World Record for most people stargazing at once.

The ABC stargazing live event was hosted by Dr Karl Kruszelnicki and involved fourteen universities, eight observatories and scout and girl guide groups from all around the country.

The Daily’s Sam Baran was joined by Kathryn Ross, an astrophysicist from the University of Sydney, who gave a talk at last night’s event at the university. 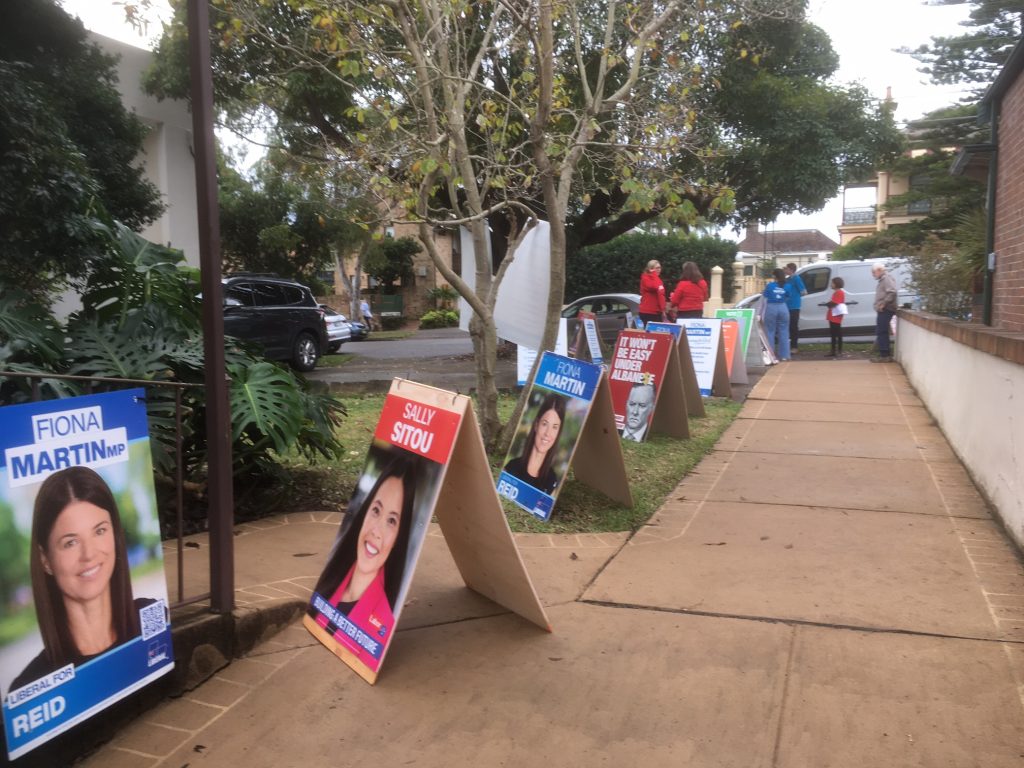 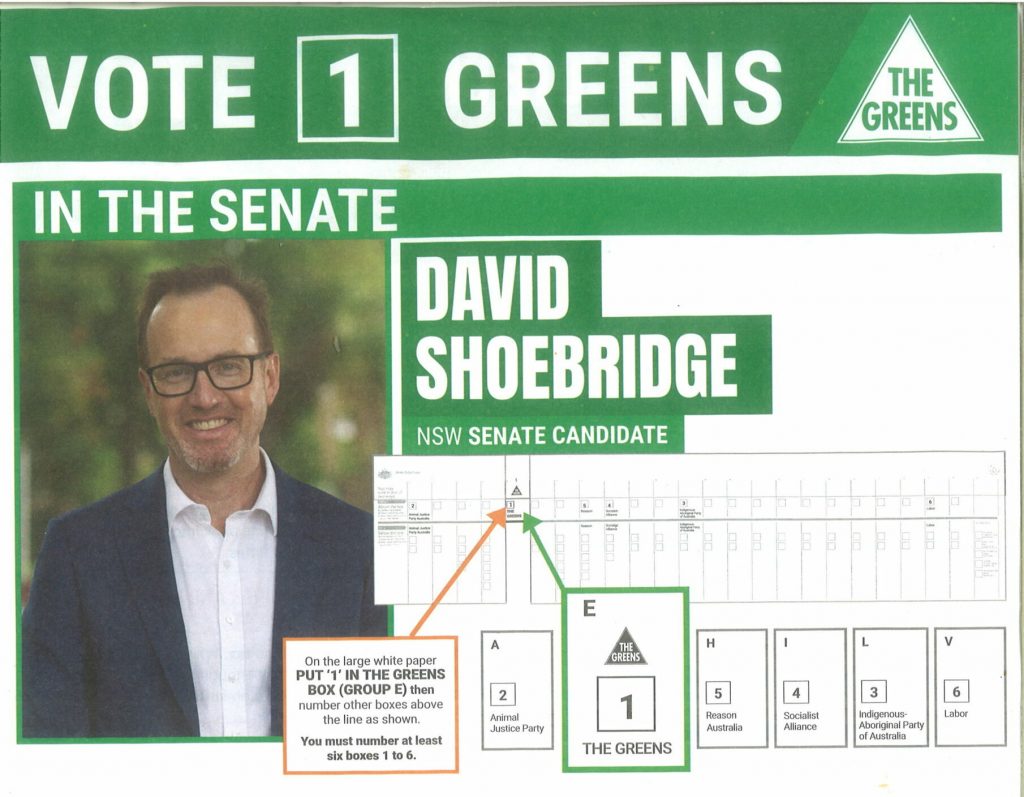