What the Climate Emergency Means for Australia 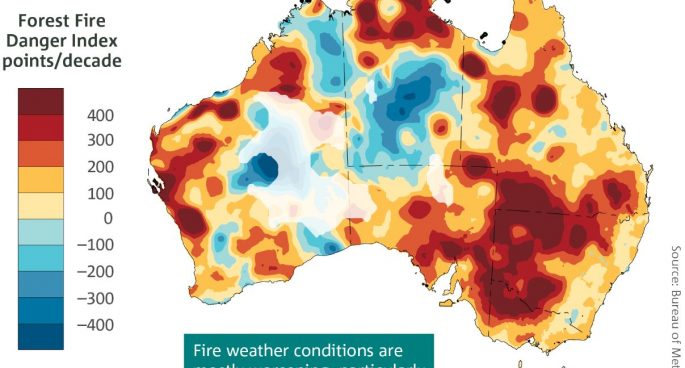 More than 11,000 scientists around the world have signed a scientific paper declaring a climate emergency, backing protests across the world demanding action. The paper wrote that “Scientists have a moral obligation to clearly warn humanity of any catastrophic threat”. This paper is led by Professor William Ripple, a prominent ecology professor from Oregon State University in the US who hopes that this paper and consensus statement would spur on more governments to make similar declarations. Joining us to discuss, we were joined by Professor Stuart Browning from Macquarie University.

What the Climate Emergency Means for Australia