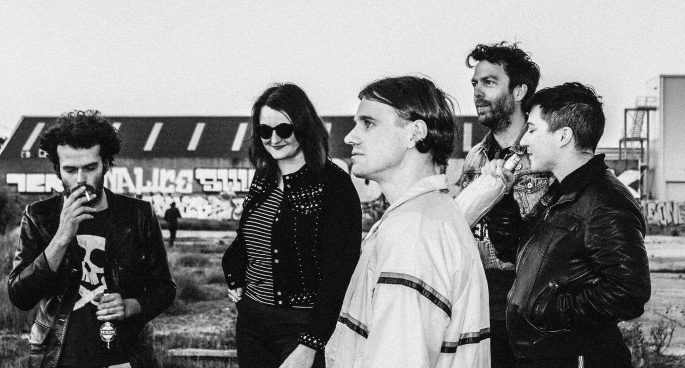 We’ve been falling head over heels with ‘Your Love’, the second record from Melbourne five-piece Junior Fiction, and a feature album here on 2SER. Following the release of their 2016 debut album ‘The Past’, the band’s line up changed, and frontman James McLean found himself in a period of explorative, and introspective songwriting.

He recently spoke to 2SER’s Music Director Steph Liong about the influence of the 70s on the new album, and writing about new beginnings. James starts by detailing the departure from the band’s much more punk-leaning history.