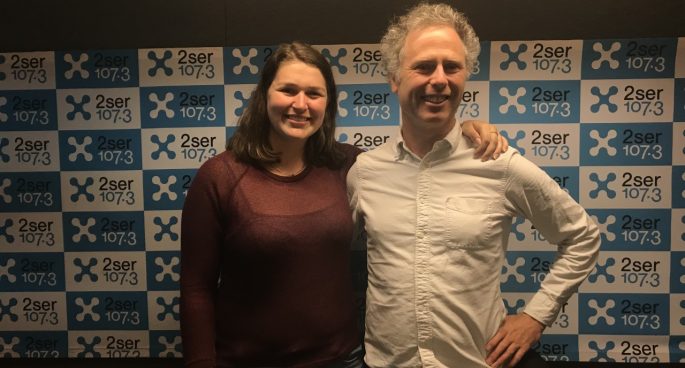 Youth Group are one of the most iconic bands born out of Sydney, with their indie rock and breezy soundscapes encapsulating aspects of the Australian life for more than two decades.

Now, ten years on from their previous album ‘The Night Is  Ours’, the four-piece outfit is back with a new album entitled ‘Australian Halloween’. Written in an abandoned laundromat by singer-songwriter and guitarist Toby Martin whilst he was living in Northern England, the album explores quintessential Australian themes alongside feelings of homesickness.

Toby stopped by the studio to have a chat with Tess Connery about the new album and to perform an acoustic rendition of their song ‘Bat Piss’.