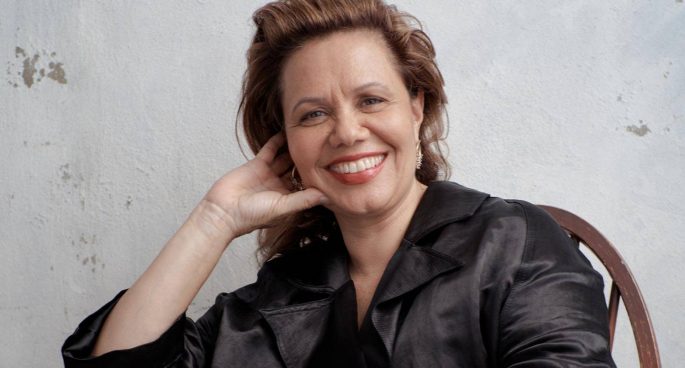 Walking around Sydney, it’s impossible to avoid monuments to and reminders of colonial rule. There are more than two dozen statues around the city centre commemorating colonial figures such as Captain Cook, Governors Phillip and Macquarie, Queen Victoria, explorer Matthew Flinders and even his cat Trim.

Sadly, the erasure of First Nations history, culture and perspectives is reflected in the public domain. There is not a single publicly funded statue commemorating a First Nations person in the City of Sydney.

The state and federal government has recently announced plans for a new public square near Macquarie Street will be named after Queen Elizabeth II and feature a monument in her honour.

Yvonne Weldon is an independent councillor for the City of Sydney and the first Aboriginal councillor in the City’s 180-year history. She joins 2SER Breakfast Yvonne Weldon to discuss whether we really need a Queen Elizabeth II Place.

Yvonne is also petitioning for a statue commemorating Patyegarang, who was just 15 years old when she met First Fleet naval officer Lieutenant William Dawes and became his guide and language teacher. Dawes recorded their conversations and his notebooks are the only known first-hand accounts of the Gadigal language. Patyegarang’s tremendous display of courage and trust in Dawes resulted in a gift of cultural knowledge back to her people almost 200 years later. You can sign the petition here.