The Zika virus now a reality in Australia 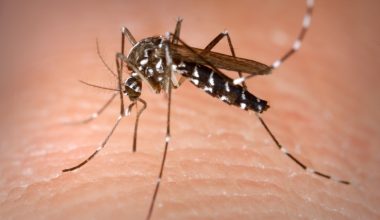 It’s been a topic of discussion worldwide, as the Zika Virus has reignited the debate against Brazil’s strict anti-abortion laws. Now a pregnant Queensland woman has tested positive to the virus in the third case of Zika in the state.

There are alleged reports that mosquitos carrying the virus was found as early as last year at Brisbane Airport.

Kim Williams spoke to Professor Ian Wronski at the Division of Tropical Health and Medicine at James Cook University in Townsville.

The Zika virus now a reality in Australia