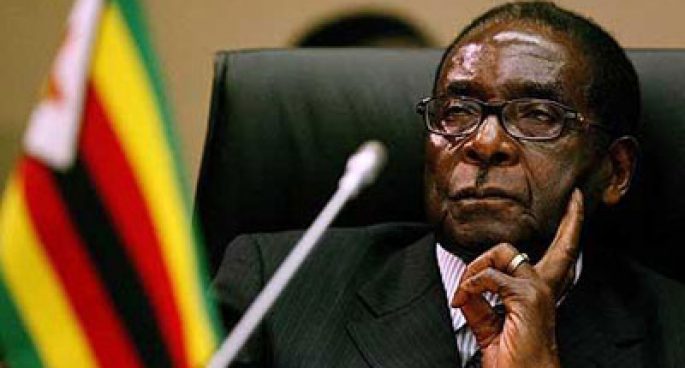 In light of the upcoming 2018 election The ruling ZANU-PF party in Zimbabwe has announced its support for current President Robert Mugabe as its candidate. Mr Mugabe has been in power for 36 years. Opposition groups have suggested that Mr Mugabe and his loyalists are “out of touch” with the realities of the situation in Zimbabwe. So what are major points of contention for the election? Where is the main opposition to Robert Mugabe coming from? The Daily’s Rod Chambers spoke with Kudzai Matereke, a Zimbabwean national and author with an interest on African politics and in Zimbabwe’s democratic transition.