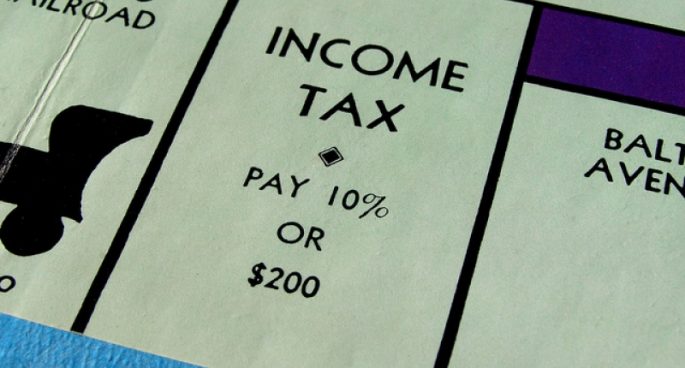 Prime Minister Malcolm Turnbull has announced what he is calling the biggest change in federal-state relations in almost three quarters of a century. Under the plan, states will raise their own income tax to fund health and education spending, instead of relying on funds from the federal government. But Leader of the Opposition, Bill Shorten says it amounts to ‘double taxation’ and unfair. So is this the tax reform that has been promised in this year’s Federal budget?

Features: Chris Evans, Professor of Taxation at UNSW and former Head of Atax