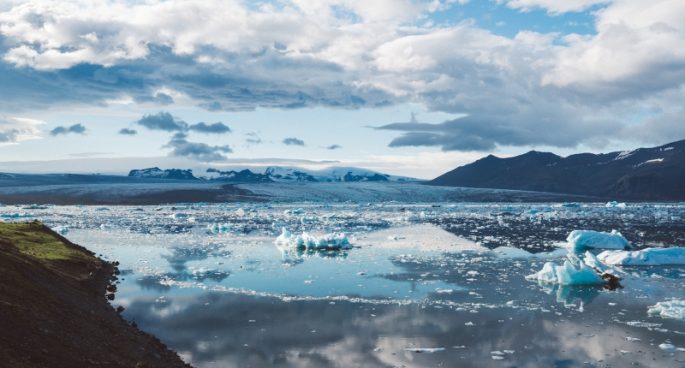 Last year, did you ever feel like the nights were hotter and you went for the cold water bottles more frequently than usual? There’s a reason for that. In a joint statement, America’s National Oceanic and Atmospheric Administration and NASA have announced that 2015 was the hottest year on record.

On Thursday morning, Australia’s Climate Council released a report that came to a similar conclusion. They revealed that 2015 was 0.9 degrees Celcius hotter than the average temperature of the twentieth century, while 2014 was only 0.7 degrees hotter. To discuss the report, and how this increase in temperature could affect you, Host Catherine Zegerer was joined by Climate Council spokesperson Jessica Craven.

An increase of 0.2 degrees celcius from 2014 doesn’t seem like much, so how significant is it?