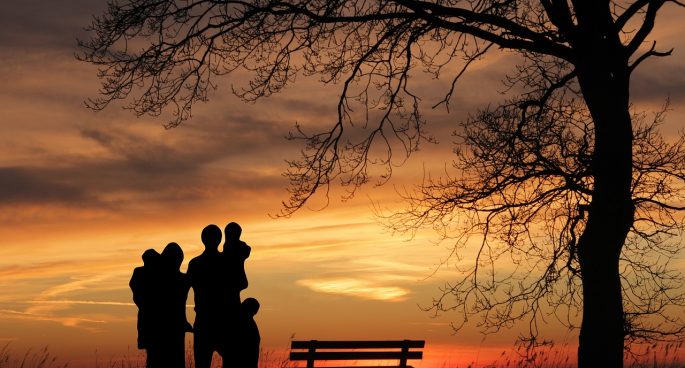 A report conducted in 2016 investigating the problems with child protection services in NSW has finally been released, and it doesn’t look good. The report, which was given to the then-premier Mike Baird, has been kept under wraps for the last two years. But due to recent parliamentary pressure, the report has been released to the public and it paints a pretty grim picture. Greens MP, David Shoebridge joined us on The Daily to talk more about this report.