2017 Budget: How will Malcolm Turnbull distance himself from Tony Abbott? 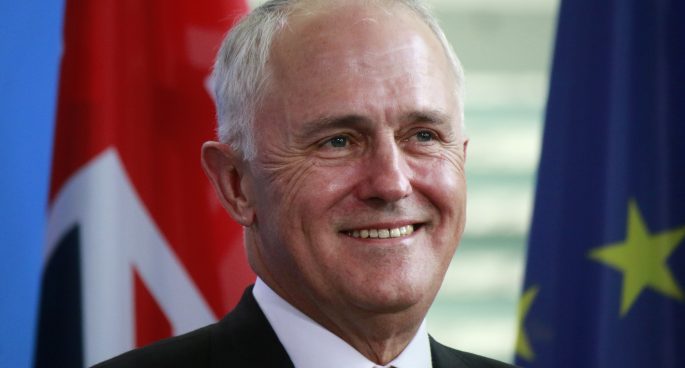 Tonight is a make-or-break moment for the Coalition government, and many are saying for Prime Minister Malcolm Turnbull personally; the 2017 Federal Budget. We’ve heard a few early policies that will be snuck in but many are speculating what will be included and in particular, how the Turnbull government might distance itself from the former government of Tony Abbott. Saul Eslake, economist and Vice-Chancellor’s Fellow from the University of Tasmania joined us to talk about what were some of Tony Abbott’s most unpopular proposals that Malcolm Turnbull might want to distance himself from now.

2017 Budget: How will Malcolm Turnbull distance himself from Tony Abbott?