2020 Presidential Election with Assoc. Professor in US Politics; Brendon O’Connor 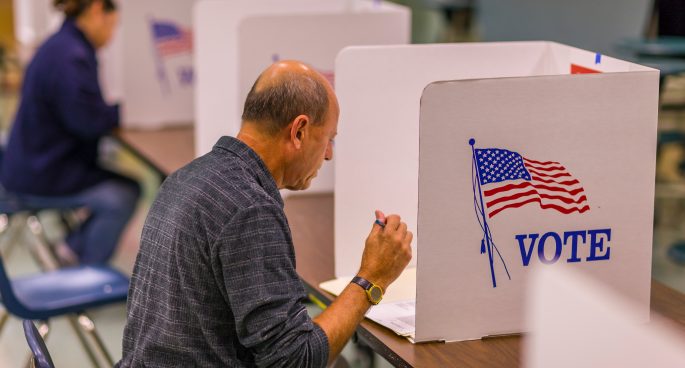 As we move toward the back-end of 2020, Global Health issues have a strangle on Media coverage but over in the US, a rampant Donald Trump looks miles in-front in the Presidential Race overall while the Democratic party is caught in a “centrist” v “socialist” battle for candidacy.

Associate Professor in US Politics from the United States Research Centre (as part of the University of Sydney); Brendon O’Connor was kind enough to Join Monday Daily to discuss the current state of affairs.

What should we think of Trump’s chances? Where does the democratic party sit currently, and how might it affect us in Australia.

2020 Presidential Election with Assoc. Professor in US Politics; Brendon O’Connor