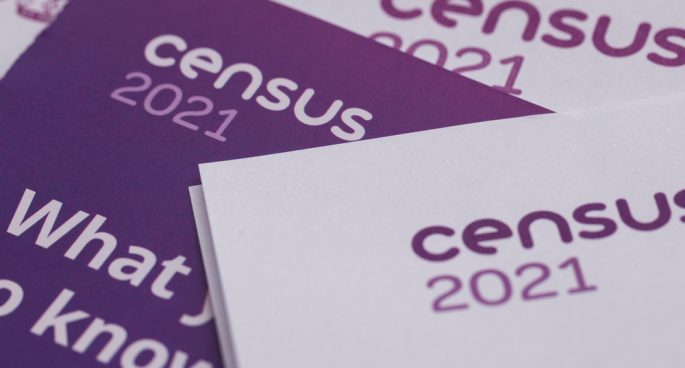 The 2021 census will start being rolled out from the beginning of August where people will start receiving instructions on how to fill out their census forms. The last census was in 2016, and it was the introduction for the first digital censu forms which then created the #censusfail. This year census forms will be digital again or a hard copy form but there will be some big changes to the questions which hasn’t been done since 2006.