22 Dead In Iran As Anti-Government Protests Push Ahead Iran is in the midst of violent anti-government protests, as they protest. 22 people have been killed and 450 more have been reportedly arrested, and a judge from Iran’s Revolutionary Court has warned that more will be facing the death penalty for rioting. Protesters were facing against hundreds of guards, making it the worst unrest in the country since the election protests in 2009. Kevin Boreham, a researcher of International Criminal Law at the Australian National University, joined us to discuss this matter.

22 Dead In Iran As Anti-Government Protests Push Ahead 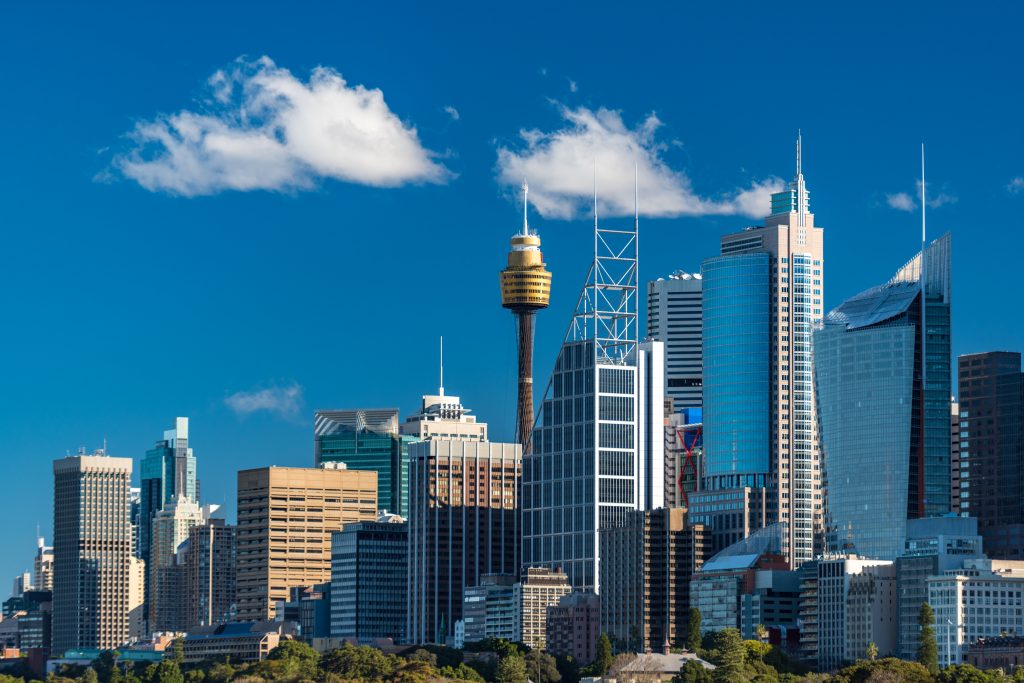 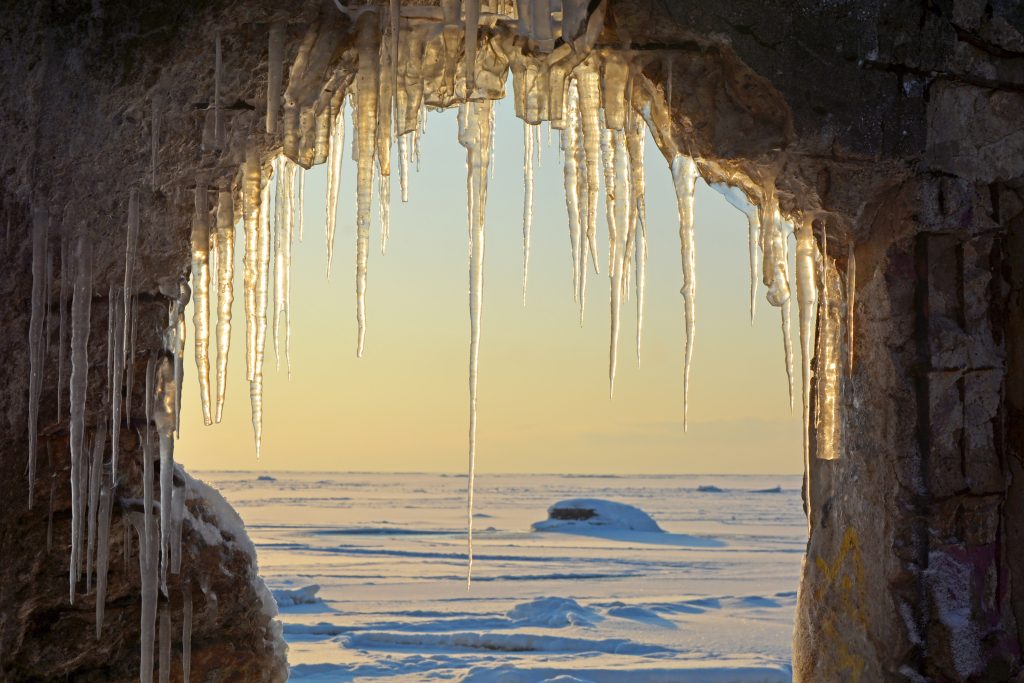 According to a recent report, the New South Wales…