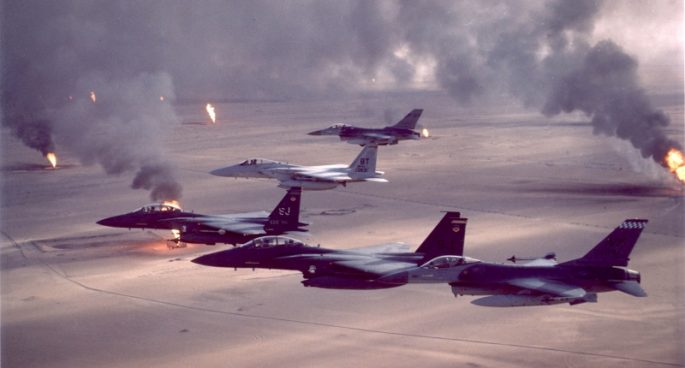 It’s 25 years since Operation Desert Storm was launched by US coalition forces in response to the occupation and annexation of Kuwait by Iraqi forces.

The anniversary marks not only 25 years since the first major crisis for the US since the Cold War, but also marks what was a prime example of spin in the media.

The Gulf War was also the first war broadcast live 24 hours by CNN. The Bush administration disseminated messages that played on real American fears – that the US economy could collapse, that jobs could be lost.

Associate Professor Benjamin Goldsmith from the University of Sydney’s Department of Government and International Relations joined Georgia Clark in the studio to tell her more. 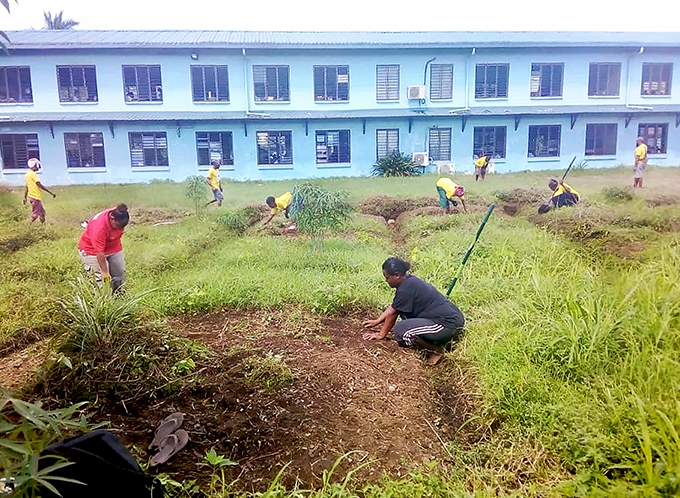 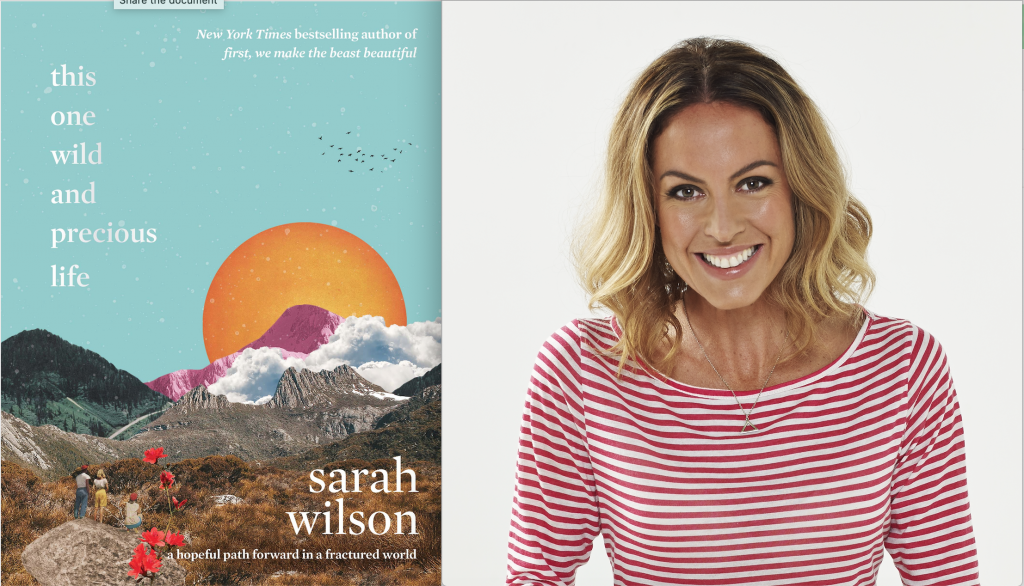 This One Wild And Precious Life

Sarah Wilson rose to fame with her I Quit…