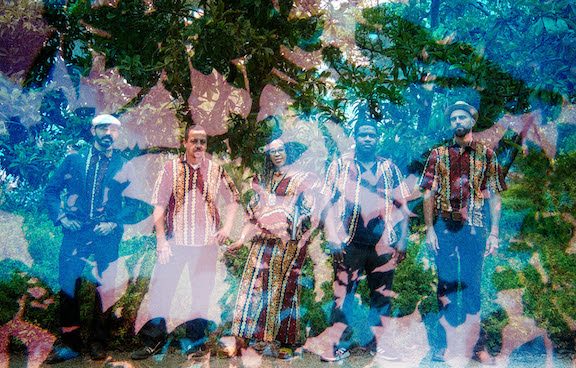 Catch up on all the new music hitting your 2SER airwaves this week across our Breakfast, The Daily and Drive programs:

As the year begins to tick up a gear or two after the break, we’re back with a feast of new music for your ears.

Taking strong influence  from the transcendental energy of West African psych and fuzz rock, Oakland-based outfit Orchestra Gold have dropped a real heater of an album in Medicine. It’s loaded with wild fuzz-funk grooves,  blasting horns and loose slung bass grooves. Mixed and mastered by Daptone/Antibalas producer Chico Mann, this is a brilliant album that will  be right up the alley of fans of Witch and El Michels Affair and just great music generally.

John Cale is an artist that continues to evolve and push forward and his latest album “Mercy”, brings the Velvet Underground founder into some highly evocative territory. At turns eccentric, poetic and haunting, it’s embellished with accomplished electronic production and a host of excellent collaborations, including Weyes Blood and Animal Collective. It’s an excellent new chapter in the career of an artist who last year celebrated his ninth decade.

Sydney  singer and songwriter Babitha has been steadily releasing her own distinct brand of dusty and cinematic alt-country for a while now, and this week she arrives with her debut in the form of “Brighter Side of Blue” via Spunk! Records. It’s this weeks feature album on 2SER and is a real gem, harnessing lived experiences into an drifting and ethereal record that is inspired by everything from breakups, 80s glam rock, David Lynch and the passing of her father.

Perennial Glaswegian favourites Belle and Sebastian also returned with a suprise album drop in the form of “Late Developers”. Recorded in the same sessions and coming hot on the heels of last years “A bit of Previous”, it’s one of their best, filled with a constant upbeat energy amidst it’s catchy jangle-pop stompers.

Back home, Western Sydney newcomers No Result hit the ground running with their debut EP “Near Enough is Good Enough”. It’s a wide-ranging jaunt through a range of styles and moods, run through with a synth driven D.I.Y loner-pop aesthetic that captures the mood of dream-like car trips. Definitely ones to keep an ear out for locally.

US label Bastard Jazz Recordings have been on the driving tip of beat-based electronic and jazz experimentation for a while now, and their latest drop, “I know a place” by Posy continues that run. The Portland-based multi-instrumentalist works through a fantastic and evocative EP of trip hop and jazz cross-pollination and multiple collaborations, including a standout track with Sydney-based mainstay Natalie Slade.

Announcing their first album in 24 years, Tracey Thorn and Ben Watt (aka Everything But The Girl) returned with “Nothing Left to Lose”, harnessing Thorn’s trademark vocals into a track that owes much to UK garage.

Sydney garage champions The Straight Arrows return with a new single “Fast Product”, with an album on the way later in the year. It’s as rapid, direct and lo-fi as the best from their past outings and playing loud across the airwaves here.

As well, we’re spinning the latest from New Orleans blues legend Ernie Vincent, exquisite neo-soul sounds from Mparntwe/Alice Springs due Vayah. Wollongong-based hardcore outfit give a brutal reality check on “Are the chains really off”, while Beeliar Wetlands rapper Echo Omen teams up with Mathas and Noongar language choir Koondarm on his latest “Moojar”. There’s plenty more too, and you can hear it all throughout the coming weeks and months on 107.3! 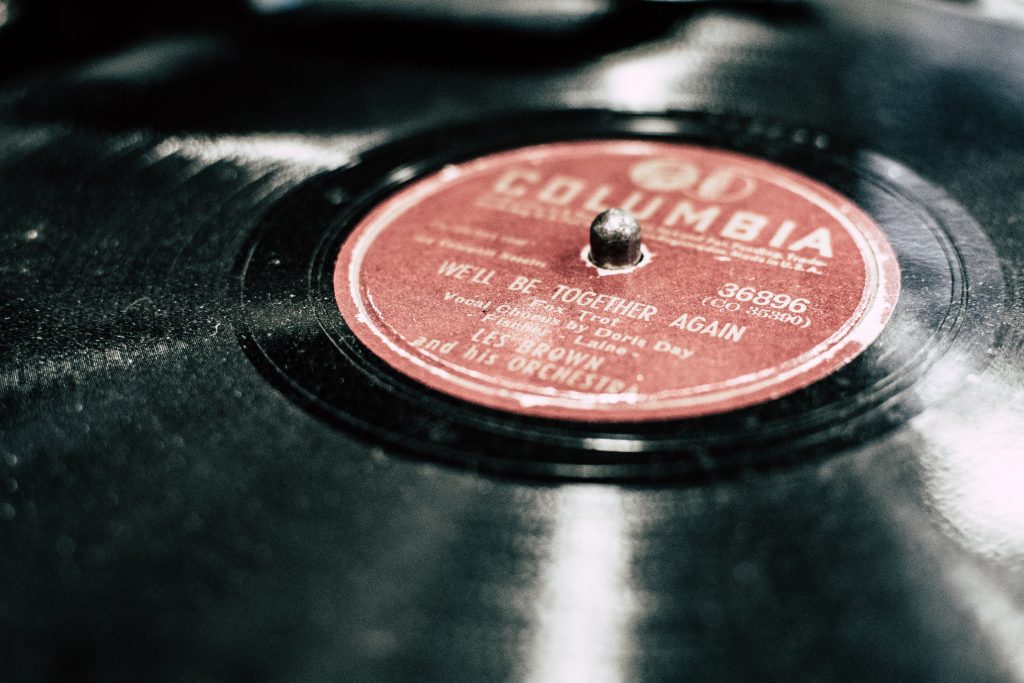 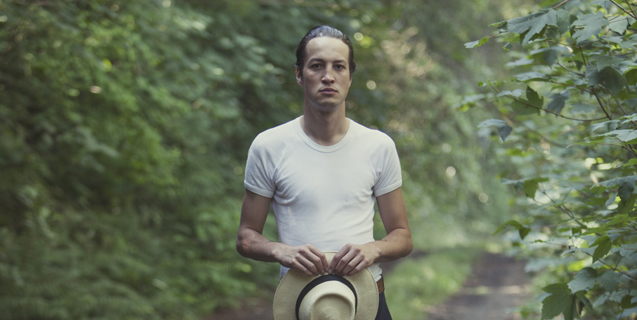