$38 billion in Jobkeeper went to employers who did not qualify 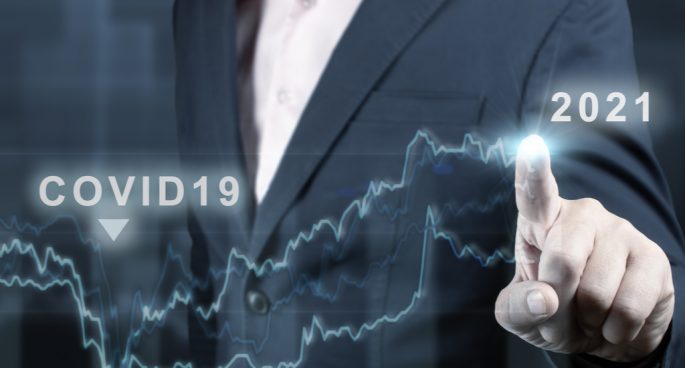 Recent data from the PBO has revealed $38 billion in JobKeeper payments were given to employers who did not meet the 30% quarterly downturn threshold.

Of those, 3 billion went to companies whose quarterly turnover tripled.

The RBA has announced it will roll back its 2024 target to increase interest rates citing economic recovery occurring sooner than projected.

So what role has JobKeeper played in our post-pandemic position? And were these overpayments a happy accident after all?

The Wire’s Sophie Ellis spoke with Industry Professor and Chief Economist at the University of Technology Sydney, Tim Harcourt.

Featured In Story: Tim Harcourt, Industry Professor and Chief Economist at the University of Technology Sydney