3D Printing and the Paralympics 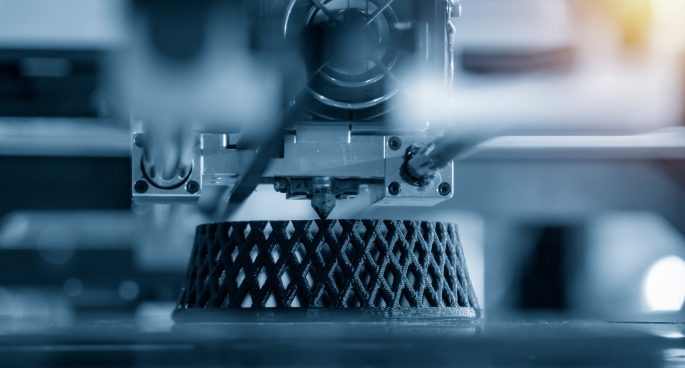 3D printing technology has rapidly become more mainstream in recent years and is now being used to enhance performance in elite sport . The customisable technology allows an athlete to mould equipment that is customisable to their specific needs. In 2016 the first 3D printed prosthetic leg was used during the Rio Paralympic games in cycling by German athlete Denise Schindler. The leg was found  to be lighter, a better fit and just as strong as her previous prosthetic limb.

We were joined  earlier by Senior Research Fellow and Biomedical Designer at the Herston Biofabrication Institute James Novak.

3D Printing and the Paralympics