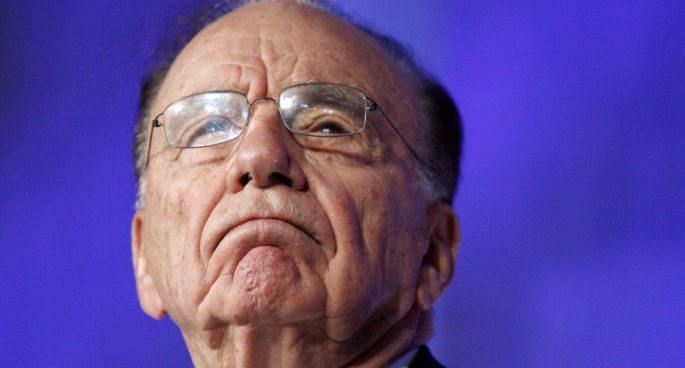 Crashing the parliamentary website and setting new records with over 450,000 signatures, Kevin Rudds petition to launch a Royal Commission into the Murdoch news empire for threats to media diversity has made headlines around the world.

News Corporation, a Murdoch company has two thirds of Australia’s daily newspaper readership according to Former Prime Minister Rudd. Mr Rudd has called Murdoch’s influence ‘a cancer on our democracy’ and a ‘chill’ on free speech on social media.

The Daily was joined by Emeritus Professor Rodney Tiffen from the University of Sydney. Professor Tiffen is a mass media expert and author of books such as Rupert Murdoch: A Reassessment and Disposable Leaders: Media and Leadership Coups from Menzies to Abbott.

The petition closes for signatures on November 4th at 11.59pm, for more information click here.