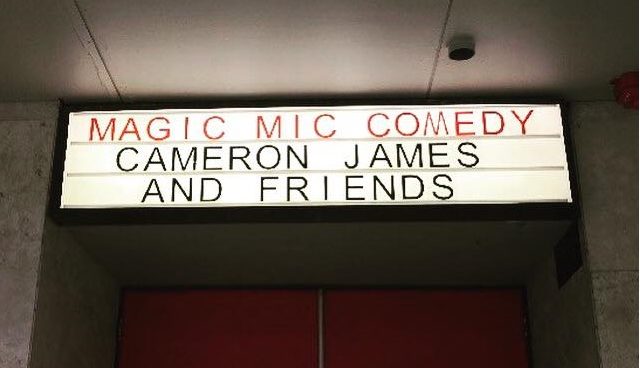 Sydney’s famed Magic Mic Comedy is relaunching at Potts Point Hotel. Does the change of location signify a metaphorical rebirth?

Mick from 2SER sat down with Magic Mic’s event producer Anthony Skinner, to discuss how the shift in location will coincide with the change from open mic night, to a pro and semi pro support room.

Above all, comedy provides an uplifting escape from the dreary everyday struggles. That’s why Magic Mic Comedy is donating a portion of their proceeds to Lifeline. Having lost four friends in three weeks to suicide, Anthony’s goal (besides making us belly laugh till we pee), is to dismantle the very real stigma that pervades suicide; seeking help is not a weakness.