Is ANZUS Still Working for Australia? 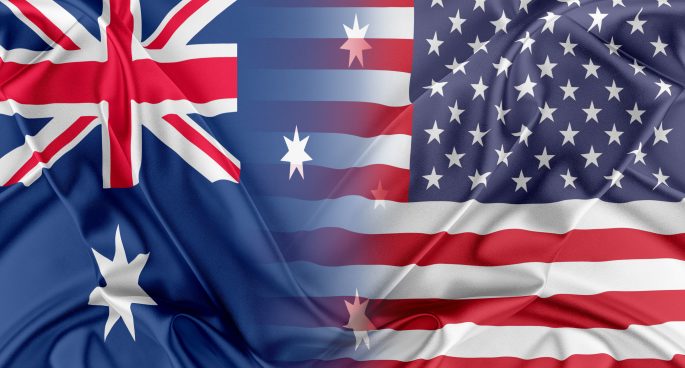 This week marks the 70th Anniversary of the Australia, New Zealand and United States Security Treaty (ANZUS). This treaty is meant to protect Australia from any threats with the help and support of the United States. In 2001, then Prime Minister Howard invoked the ANZUS treaty to join the fight against Al Qaeda after 9/11. Now, the Morrison government fixed on strengthening the treaty rather than dismantling it. Part of this strengthening includes spending $800 million long-range anti-ship missiles from the United States. However the recent events in Afghanistan have now forced us to question our security alliance. We had a chat with the author of, ‘Our Exceptional Friend: Australia’s Fatal Alliance with the United States’, Dr Emma Shortis from RMIT University to discuss more.

Is ANZUS Still Working for Australia?