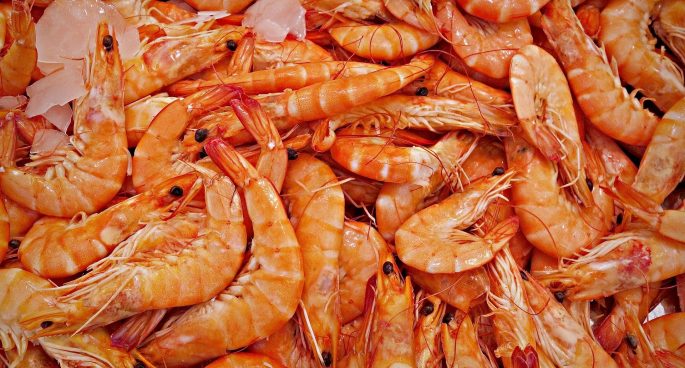 We are living in a world that’s heavily evolved around mass production and waste.

Concerned about plastic waste, Angelina Arora became interested in developing a more sustainable alternative. While still in high school, she developed and invented a biodegradable plastic made from prawn shells.

Her efforts were recognised, earning her a BHP Science and Engineering Award and the 2019 Australian Geographic Society’s Young Conservationist of the Year title. If that wasn’t enough she also became one of the youngest speakers to present a TED talk. Angelina Arora is not your typical teenager.

The Daily spoke with Angelina Arora, to learn more about her invention and her research.