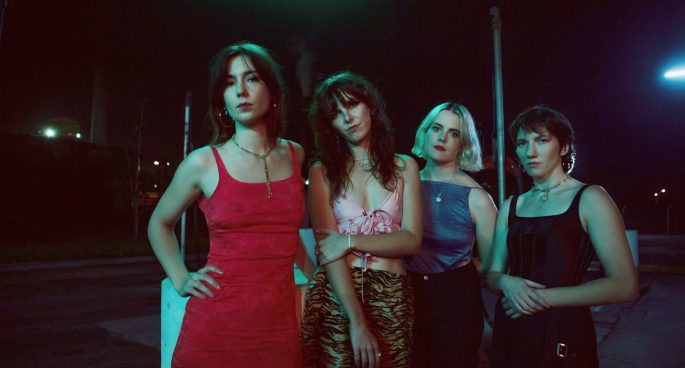 Since their first ever show supporting Gabriella Cohen at Brighton Up Bar back in 2016, Sydney 4 piece Body Type have created a hugely loyal following of fans across the country, extending across the ponds that fill the emptiness on either side of Oz.

After a long delay that followed on from the bands quite well received and crowd pleasing extended-play volumes of EP 1 & EP 2, their debut album EVERYTHING IS DANGEROUS BUT NOTHING’S SUPRISING is out now on Poison City Records.
Building on their scuzzy roots, Body Type hit the studio hard with their engineering confidant Jonathan Boulet and recorded the album in just eight days.
Laying down a cluster of buzzing riffs and melodic phrases that lets the personalities of all their members shine respectively. 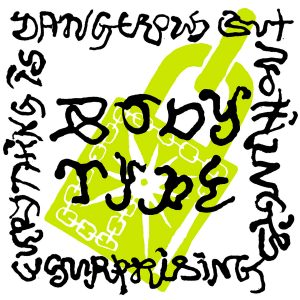 Ahead of their tour to celebrate their debut album, vocalist / guitarist Sophie and drummer Cecil of the band took some time out of their busy schedules to have a chat on The Band Next Door on 2SER to give us some insight to the creation of the record and reflect on their time together so far as a band. 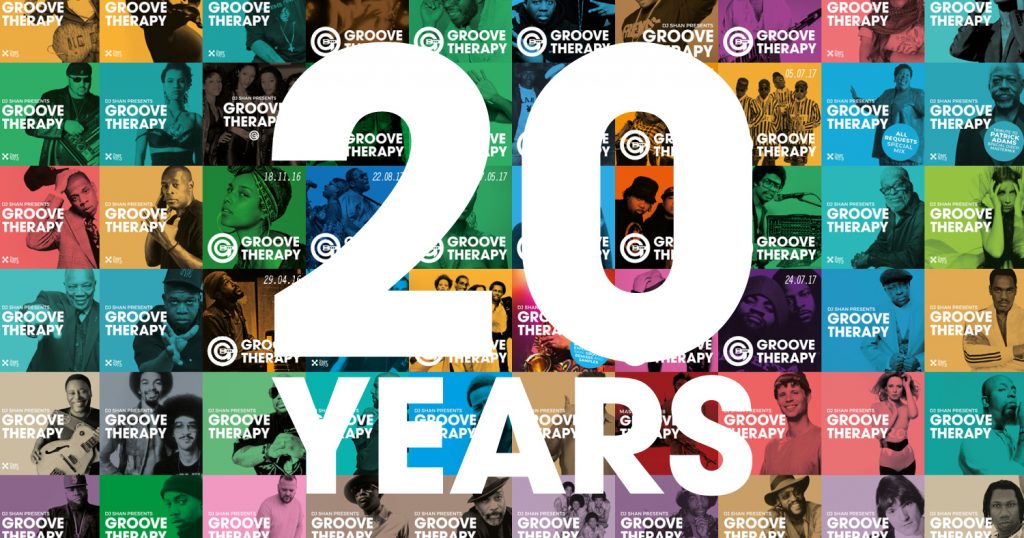 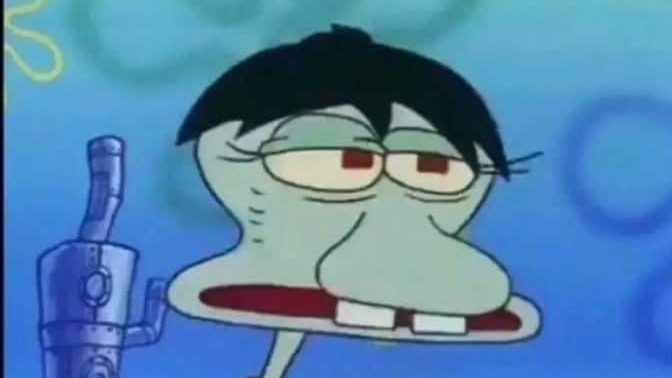