A Donation to Keep You Addicted 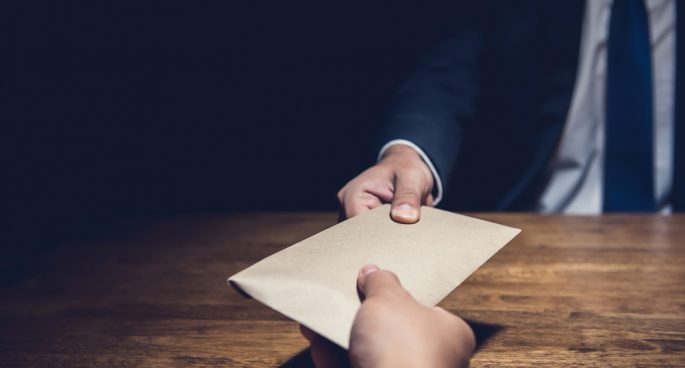 A new report released recently has highlighted some disturbing figures concerning political donations from alcohol, gambling and tobacco industries. According to the new study published in the Drug and Alcohol Review, in the years between 2006 to 2015, theses industries have collectively donated around $12 million to major parties in an effort to influence decisions. Here to talk to about the about the ethical ramifications of these industries being afforded so much power. Especially on the general population where gambling, alcohol and tobacco is causing major health issues, was Dr Lindy Edwards a Senior lecturer of International & Political Studies at the University of NSW.

A Donation to Keep You Addicted