A Kenyan Superhero VS Wikipedia 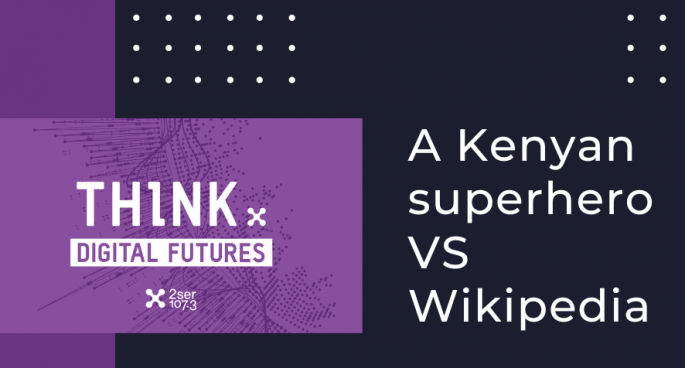 Just how representative is the world’s largest encyclopedia?

Produced and Presented by: Lawrence Bull

Music: Ha-He by Just a Band

The bias is built into the code, and that code is programming our future. If Wikipedia – one of the largest databases of information on the internet and now used to train neural networks – is biased, how can we rely on it as a source of balanced information? Think: Digital Futures’ producer Lawrence Bull investigates.