A new generation of Australian Freemasons? 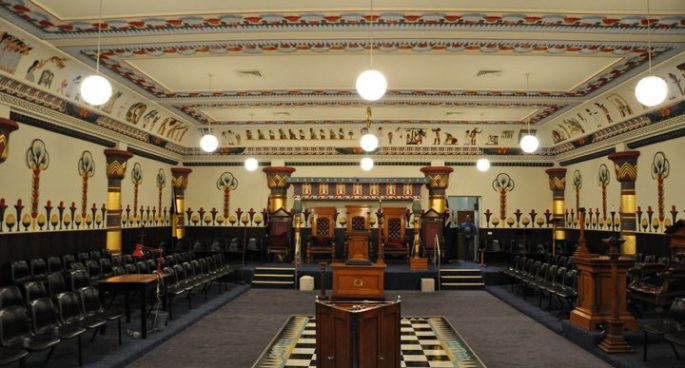 One of history’s most famous ‘secret societies’, today’s Freemasons are pulling back their shroud of secrecy in a bid to attract new members. Grand lodges in Victoria and New South Wales have used social media campaigns to recruit new members and young Aussies are increasingly choosing to become part of the famous fraternity.

So who exactly are today’s Freemasons, and what makes them so attractive to young people? Grand Secretary of the United Grand Lodge of NSW and the ACT, Stephen Green, joined 2Ser Breakfast to shed some light.

A new generation of Australian Freemasons?