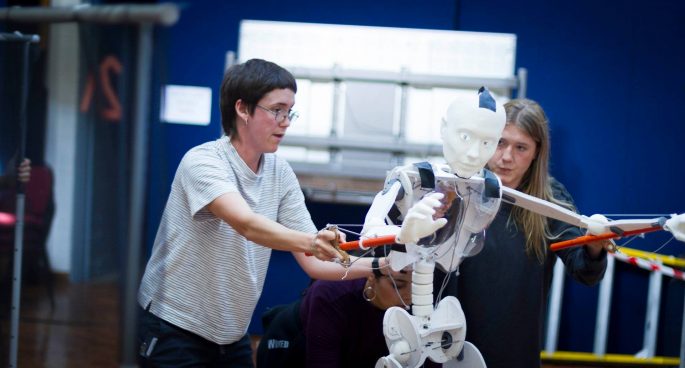 A new play at NIDA is on over the next three nights in Kensington. It’s a play adaptation of the Oscar nominated film Ex-Machina directed by Alex Garland. It features a high tech puppet made by director Finn Caldwell known for his ‘War Horse’ puppet on the West End. Marcelo Zavala Baeza is the head of properties and objects at NIDA and he joins drive’s Julia Carr-Catzel to talk about the production. 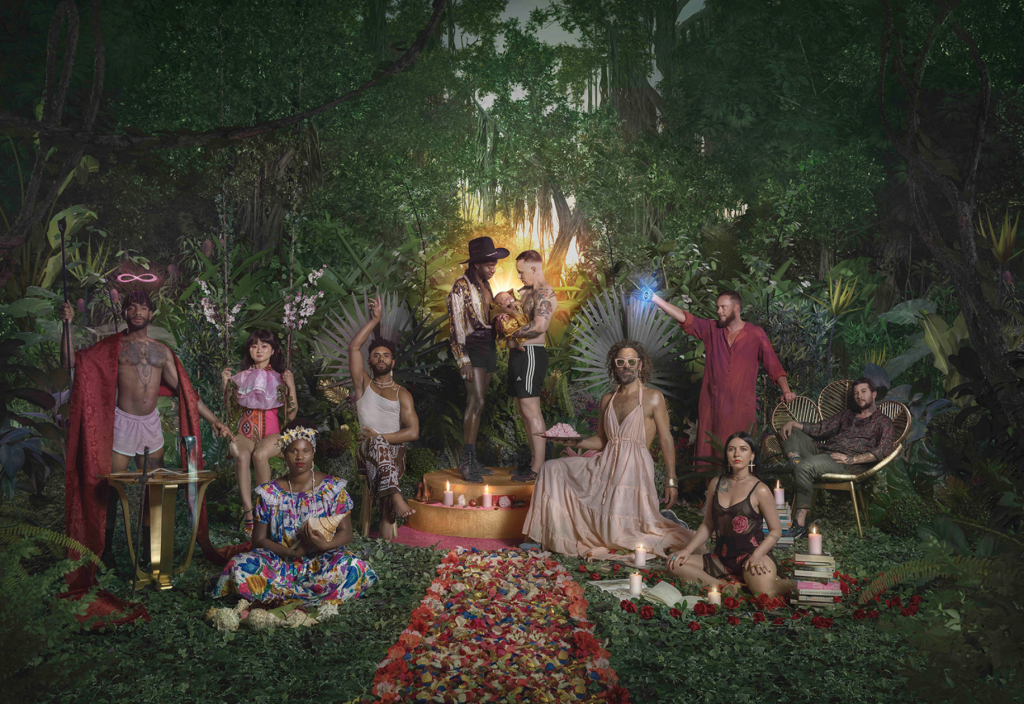