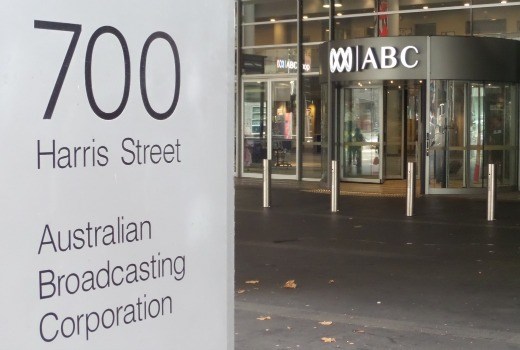 Earlier this month, the AFP raided both the ABC’s Sydney headquarters and News Corp journalist Annika Smethurst’s house, sparking outrage for its infringement on the freedom and independence of the press. The ABC has commenced proceedings in the Federal Court, while News Corp has applied for special leave to the High Court. But in the absence of an American-style first amendment right in our own Constitution, what are the legal avenues that these media outlets will pursue in pending litigation? We were joined by Senior Lecturer at the University of Queensland’s TC Beirne School of Law Rebecca Ananian-Welsh to discuss.