ABC to receive increased funding for broadcasting in the Pacific 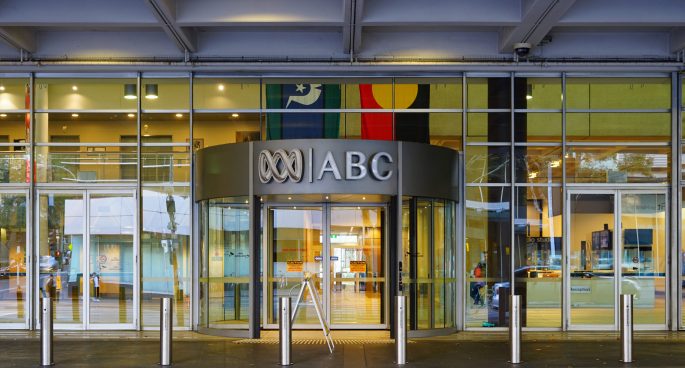 The Australian Labor Party announced last week that they would allocate eight million dollars of funding per year to the ABC as part of their Indo-Pacific Broadcasting Strategy; with the aim of strengthening relationships within the region and and combatting Chinese expansion.

But with the national broadcaster stinging from numerous budget cuts over the years, is eight million dollars enough?