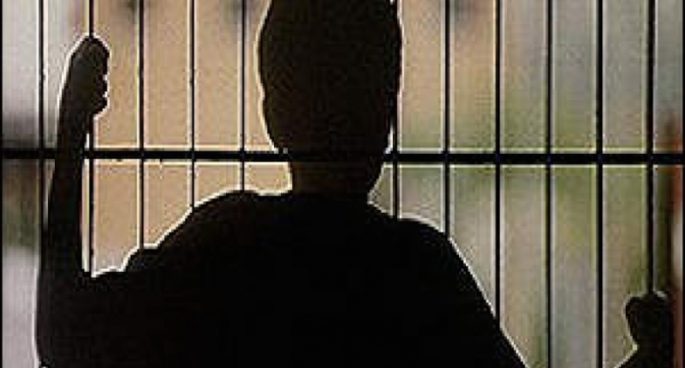 The days of government-mandated segregation between the Aboriginal and general population remains one of the moments in Australian history that many are ashamed of, but this attitude doesn’t exist in many prisons in the Northern Territory. There, incarcerated Aboriginal children are forced to live in conditions described as “inhumane” and “barbarous”. There still are reports from these prisons that they are the victims of constant mistreatment and violence, and unlawfully put into solitary confinement. Northern Territory Barrister John B Lawrence joined Kim to discuss this issue.